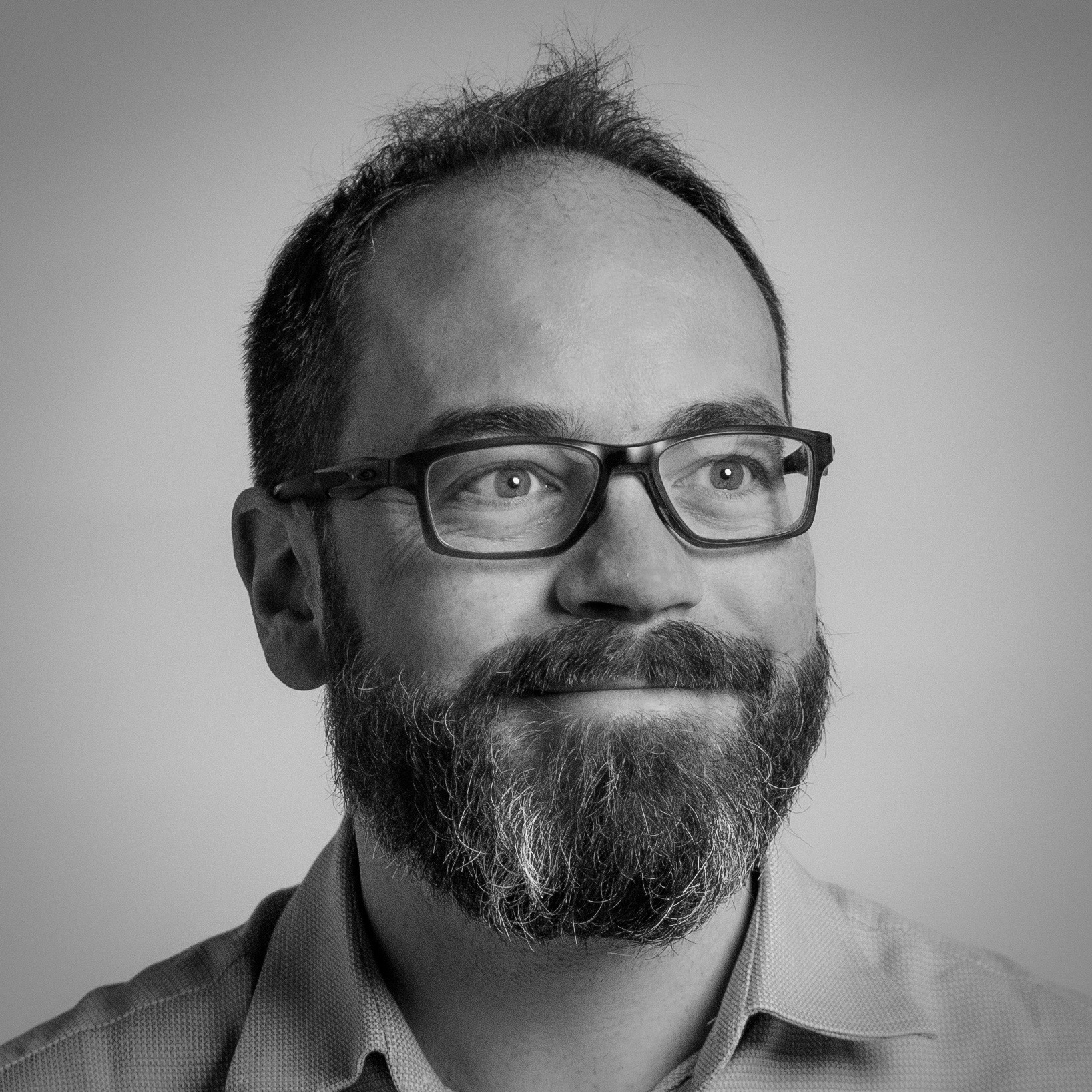 So, I've decided to wave a less-than-fond farewell to Evernote. I've been a paid subscriber since 2011 but I no longer use it as much as I did. The software clients are bloated and the company seems more interested in selling additional services rather than fix fundamental problems such as copy and paste in plain text.

Well, no more I say, I've moved to SimpleNote and nvAlt. To migrate my notes, I processed my:

After checking all notes I expected to see was were in nvAlt, I deleted the Evernote clients from my phone, iPad & Mac and then deactivated my account. 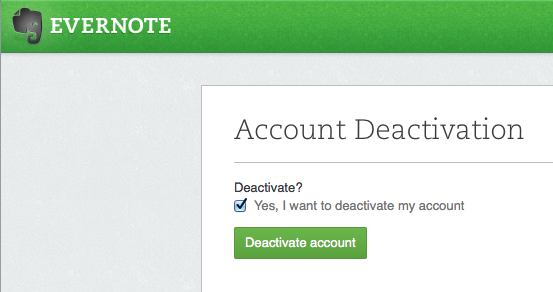 Onwards and upwards I say.